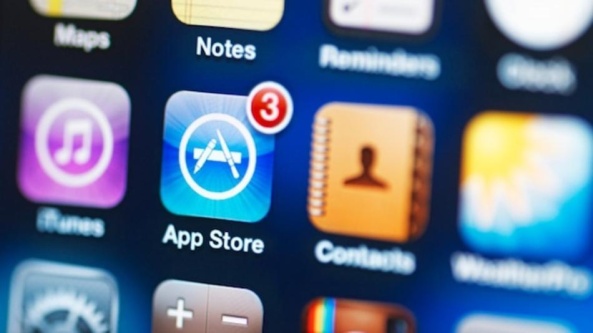 Earlier this week Apple announced on its developer site that from now on the images submitted along with apps will be locked down once they are approved for the App Store. The reasoning behind this being that currently there are too many scammers submitting apps with basic images for approval to Apple, then switching them out to infringing images that look just like the popular apps.

In the past several developers have use this scheme, one example is an app called “Mooncraft,” which leads customers to believe that they are buying a version of the popular game, “Minecraft.”

Of course this doesn’t mean that developers can never change their screenshots, however this will from now on only be possible when releasing a update for their apps.

“Beginning January 9, app screenshots will be locked in iTunes Connect once your app has been approved. New screenshots may be uploaded when you submit a binary for an update to an existing app or a new app”

What do you think about this move? Is it a step in the right direction for a safer App Store with no fake apps?